I have a "mixed emotion" post today.  First I have the card I made for my sister's birthday last year 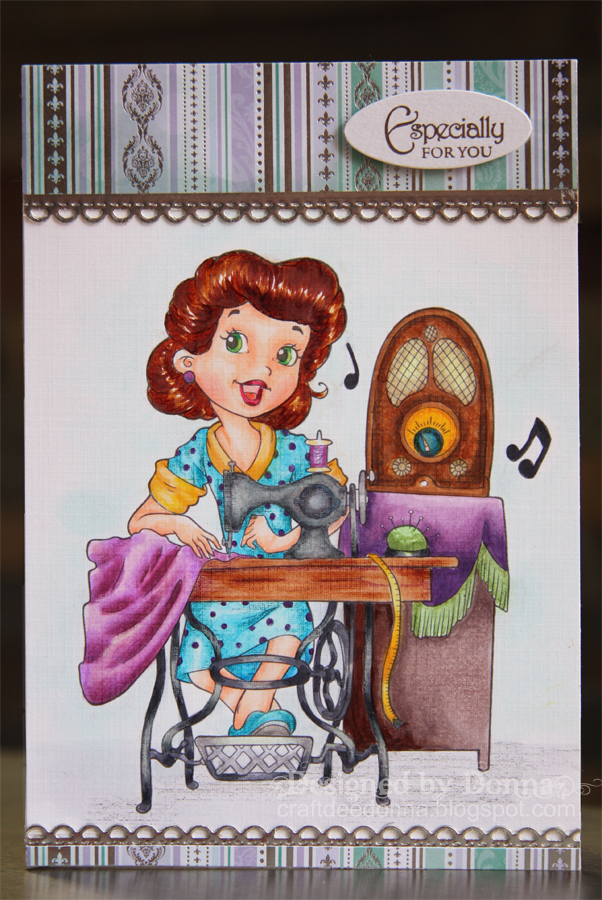 My sister is a quilter, she makes clothes and costumes too, but her passion is quilting.  She also has a treadle machine (along with the super-duper modern job she uses all the time) which she LOVES so as soon as I saw this image "Vintage Seamstress" from the Paper Shelter, I knew exactly what Fiona was having on her birthday card, lol.
I coloured the image with Copic markers, adding some detail and extra shading with Prismacolor pencils, purple was always going to figure heavily as Fiona also looooves purple :-) 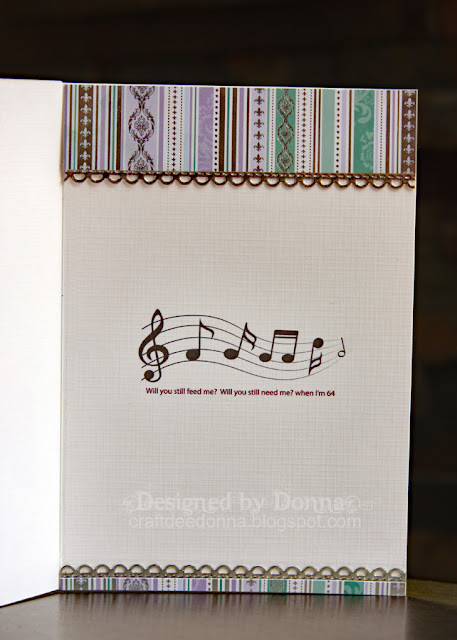 The patterned paper is the very last of a sheet from Kaisercraft's Magic Happens pad, I've had it for years and it has been so versatile.  It has a bit of silver foil in it so I cut a border with a stitched scalloped die I can't remember the origin of  and the sentiment is also silver, it came pre-cut, from Craftworks.
I finished the inside of the card much the same as the outside.  The sentiment is a combination of the musical notes digital stamp and computer generated words... as Fiona turned 64 I added a line from the Beatles' hit "When I'm 64".
I thought the musical reference tied in with the vintage radio in the image on the front
That's it for my card today, I'd let to enter in the following challenges:

The Paper Shelter: Birthday Girl
Allsorts Challenges and Crafty Cardmakers: Birthdays
As You Like It: His or Hers and Why (I don't generally make very embellished cards and there are far more "hims" than "hers" in my life so "his" cards often feature... but it is nice to use feminine colours and images so I've gone for "Hers" in this case) 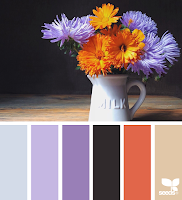 
Through the Craftroom Door, Digi Choosday, Crafty  Creations, Creative Fingers,  Li'l Patch of Crafty Friends, Polkadoodles, Gem of a Challenge, A Perfect Time to Craft, Creatalicious Challenges, Crafting With Attitude and Corrosive Challenge: Anything Goes
Now for the second and much sadder part of my post.
We had to make the agonising decision to put my darling little friend Rocky the Dog, featured in my sidebar, to sleep last Monday.
He has been declining for some time, going blind because of Lupus disease three years ago reduced his quality of life but he did adjust.  Unfortunately, he went deaf a few weeks ago, coupled with his other health problems and just being old (he was 12 and a half) he was truly miserable.  We kept him going as long as we could, in the end, the only thing we could do for him was let him cross the Rainbow Bridge to join his bestest mate Kruza (my son's dog) who went to wait for him in October 2017.  I hope you don't mind, I have included a few pics of "healthy Rocky" to commemorate his all too short life, and that of his little mate too 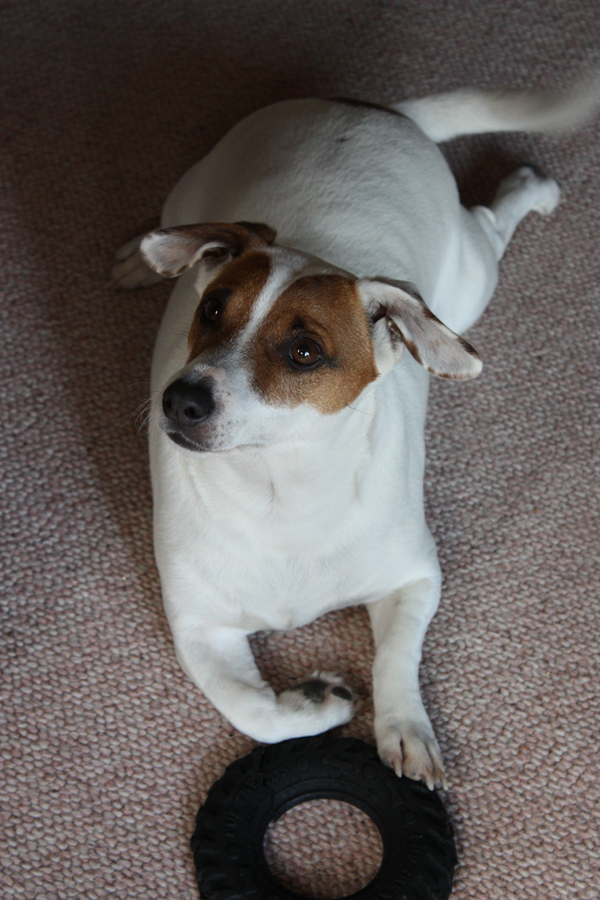 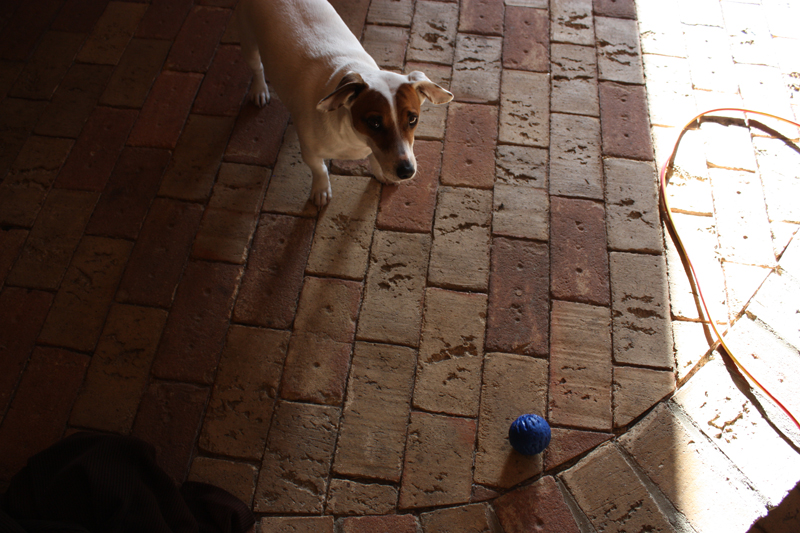 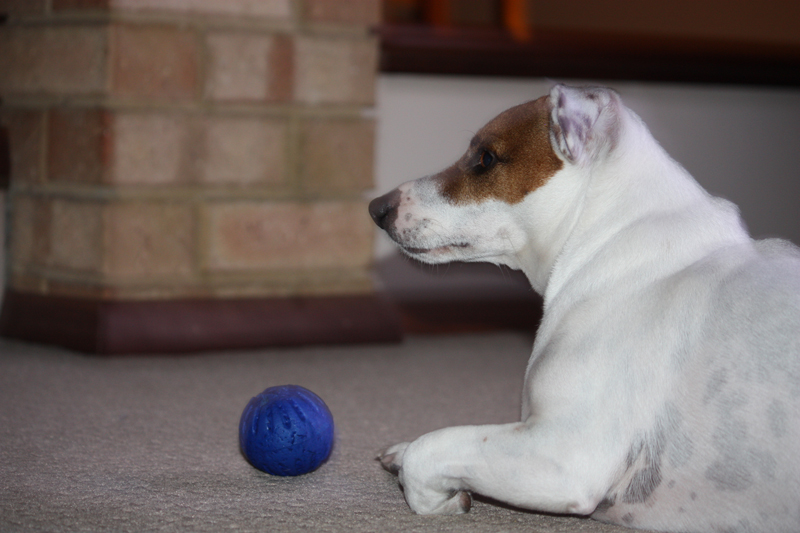 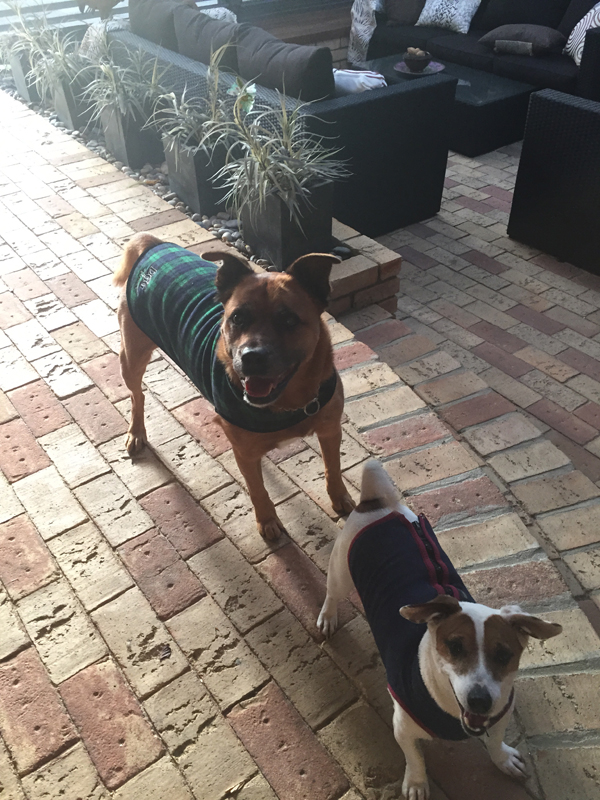 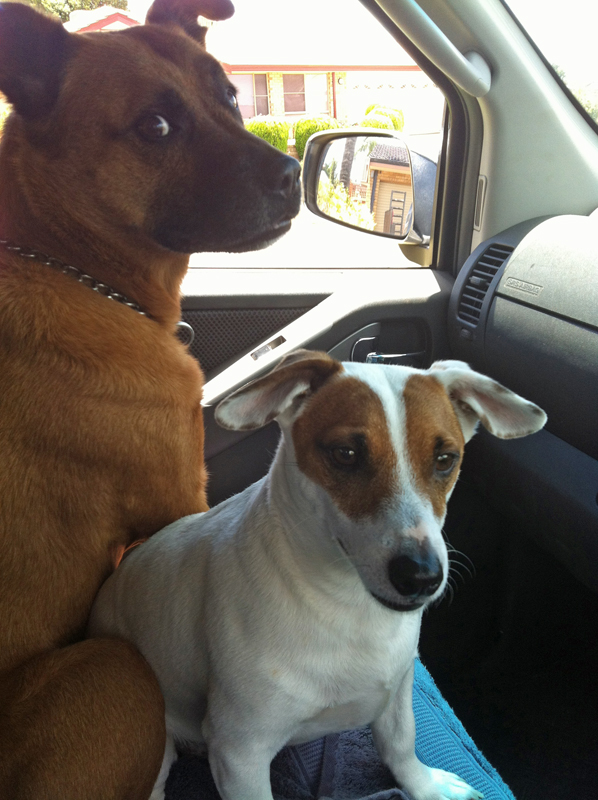 Two really great dogs, how sad I am that they have both left us... but Rocky will be more than missed; he sat by my chair every day, while I worked and while I crafted.  Knowing you've done the right thing isn't really enough sometimes, certainly not yet in this case.
I have had a lot going on, between bone grafts and a dog bite (yes Rocky, two days before he died,accidental but significant... especially with a fresh bone graft) and ailing parents (hubby's and mine) I am emotionally exhausted, I hope to find the energy to craft and blog very soon
I will be back whenever I can.  Until then, Happy Crafting, Donna x
Posted by Craftdee at Sunday, May 26, 2019 24 comments: